This article was first published in the March print edition of Christianity Today. 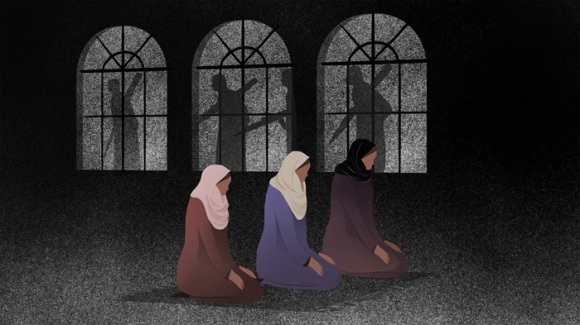 For Egyptian Christians, 2017 was the deadliest modern year on record. At least 87 were killed by terrorists.

But despite being labeled by ISIS as its “favorite prey,” Copts were only 12 percent of such fatalities last year. Far more Muslims died in extremist violence at the hand of fellow believers.

Unless they aren’t believers at all.

If American Christians often don’t know how to understand Islam, they can take some comfort knowing that Egyptian Muslims struggle too.

A tragic case study occurred in December, when more than 300 people were killed at a Sinai mosque belonging to a Sufi order. Sufi Muslims are known for their mystical practices in search of spiritual communion with God. Many also seek intercession at the graves of Muslim saints.

In casual but solemn conversation at an upper-class organization in Cairo, one well-educated Egyptian woman reflected on the tragedy with colleagues. “Yes, but they are Sufis,” she said. “They’re not really Muslims.”

The woman was not making light of the massacre, nor justifying it. But she had internalized a message preached by another type of Muslim—Salafis—who judge Sufi practices to be outside the bounds of orthodox Islam. And when Salafis become jihadists, they may well kill Sufis as apostates.

In angry conversation with a middle-class taxi driver in Cairo, one typical Egyptian denounced ISIS for its crimes against both mosques and churches. “No, we can’t say that they aren’t Muslims,” he said. “Of course they are.”

What causes such confusion? Innocent victims, praying in a mosque, are placed outside of Islam while murderers, salivating at the entrance, remain in the faith?

At issue is a pernicious concept in the Muslim world called takfir in Arabic. It means the process of calling someone a kafir—an infidel…