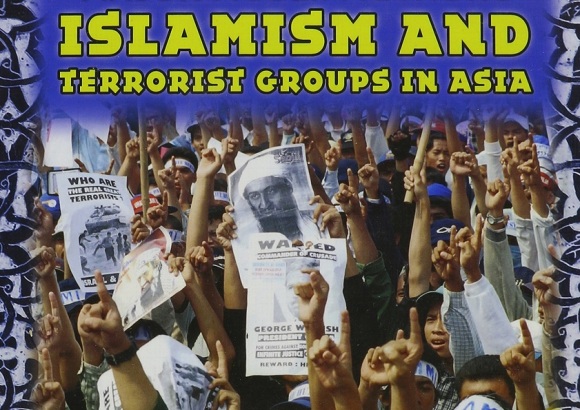 The Atlantic has an insightful piece on the history of American engagement with political Islam. It is written by authors previously recommended as scholars of the movement.

The whole is worth reading, but here is an excerpt describing non-Arab Islamist success — outside of the political process.

It is often assumed politics and governance is the standard of judgment. But is that the case?

Pakistan’s Islamists provide an intriguing counterpoint to the Moroccan “model.” Yet it is a counterpoint that very few Moroccans—or Arab Islamists anywhere—seem much interested in.

Jamaat e-Islami, Pakistan’s Muslim Brotherhood analog, usually wins only a handful of parliamentary seats, yet, as Spiegel points out, the movement may very well be more influential than its Moroccan counterpart, in terms of “influencing judicial appointments, religious tradition, educational mores, and societal norms writ large.” There are other ways of winning besides, well, winning.

In Southeast Asia, Islamist parties, while gaining a significant share of the vote, have not been able to win outright on the national level.

They have, however, helped “Islamism” spread throughout society and become normalized, with even ostensibly secular parties embracing the idea that Islam—and even explicit sharia ordinances—have an important role to play in public life. The lesson here may appear counterintuitive.

The worse Islamists do in elections, the less of a threat they pose to their non-Islamist competitors, who, in turn, seem to have less of a problem appropriating Islamist styles for their own electoral purposes.

Of course, the causal relationships become complicated: One of the reasons that Islamists don’t do as well in South and Southeast Asia is because they’re less distinctive, since these societies seem to have coalesced around a relatively uncontroversial conservative “middle.”

Democracy empowers and encourages all parties, Islamist or otherwise, to seek the center, wherever that may be. As the center shifts rightward, Islamist groups are further emboldened, particularly in polarized societies where candidates pay little price for their radicalism.

It is little surprise, then, that Indonesia, the largest Muslim democracy in the world, has seen a sectarian upsurge. (In May 2017, a Muslim candidate who had developed a reputation as a young “moderate” played on hardline conservative sentiment to unseat the governor of Jakarta, a Christian, who was subsequently imprisoned for blasphemy.)

People often say that Islamism has already conquered Egypt, even if the Brotherhood lost. There is a conservatism to society that wasn’t always here, at least as judged by photos of teachers and students from the 1950s and earlier.

There is also this interesting nugget on Islamists at home:

By the time the Arab uprisings toppled regimes in Tunisia, Egypt, and Libya in 2011, the United States had already begun thinking about a new approach toward Islamists.

In 2010, the National Security Council began work on a Presidential Study Directive focused on the question of what a push for genuine political reform in the Middle East would look like—including the normalization of Islamists as political actors.

The immediate challenge after the revolutions of 2011 was therefore not one of deciding whether to increase engagement with Islamists—the Obama administration had already come around on that issue—but rather the question of how and to what extent to undertake such a shift.

I either didn’t know or had forgotten this data point. With all the Egyptian accusations that the US was plotting the Muslim Brotherhood takeover of the nation, it would have been poignant consideration at the time — and now.

So, thanks Jayson, for pointing out how widely-spread Islamists are. My question is rather direct: How should, then, governments (particularly the U.S.) address these movements? It seems like we’re damned if we do and damned if we don’t!

Well, that’s politics. Realpolitik makes those hard decisions. Idealism is split – engage all for democracy in one direction, promote the secular order in another. I suppose our traditional stance is best: piecemeal approach based on the circumstances of each location. Obama (it can be said) took an idealism leap for democracy. Any more analysis won’t fit well into a comment!