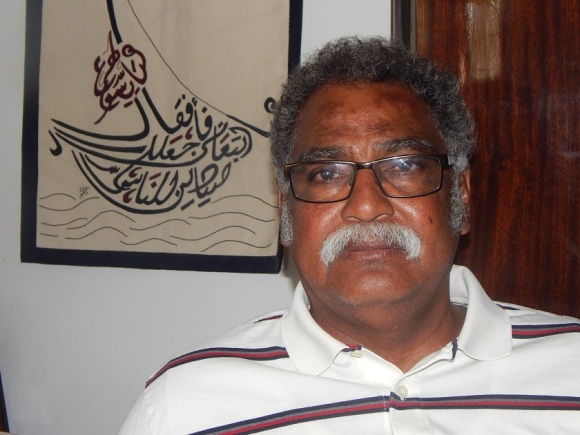 A few excerpts from my article for The Media Project.

Kamal Fahmi sat with Mazen, a Yemeni teenager at a community center in Taiz, Yemen’s third-largest city and cultural capital. Mazen’s father was there, who arranged the meeting.

Impressed with the boy’s intelligence and demeanor, Fahmi learned of their troubling problem.

Fahmi had heard this story before. Visiting Yemen as he had in nations across the region, converts were considered Muslim by birth and in all official paperwork. And for those underage, Islamic education came as part of the package, even if they didn’t believe in it.

Fahmi was sympathetic, but tried to downplay the problem. After all, born into a Christian family in Sudan, he had studied Islam in school also. Hold to your faith, he counseled, but pass the tests.

Yet something in the boy stirred him, as well as the nature of his family. Mazen was not a convert, and neither was his father. His grandfather was, decades earlier. Three generations of Christians, yet still considered Muslims. The injustice gnawed at him.

“They love their country, they are not criminals, they are not spies,” Fahmi said. “If anything, they have become better citizens.

“They should be free to follow what they believe.”

It is not only an issue in the Muslim world, of course:

Worldwide, 26 percent of nations criminalize blasphemy, including Russia, Italy, Myanmar, and the Bahamas. But apostasy law is more characteristically Islamic, with only India and Nigeria as non-Muslim-majority countries.

Please click here to read the full article at The Media Project.