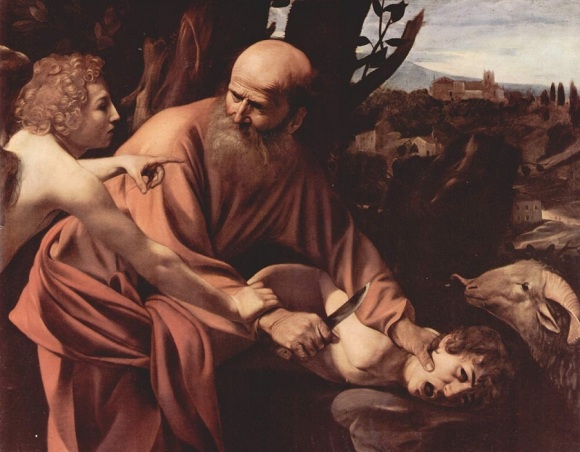 “Knowledge is power,” is an oft-repeated saying. In an information economy this makes perfect sense, and our educational system is geared to develop know-how.

Wisdom, on the other hand, sometimes seems a neglected virtue. It is the realm of philosophers, maybe, who have little to do with practical life. Or religion, often considered a private domain.

The Abrahamic religions, however, esteem the cultivation of wisdom over and above simple knowledge. Baghdad built the famed “House of Wisdom” when Islam represented the pinnacle of human civilization, translating classical texts that eventually reached the West.

Jewish writings nearly deified “Sophia” as a personification of wisdom. Along with Christianity, these traditions have produced philosophical minds among the greatest the world has ever known.

Which may make it surprising to hear St. Paul esteem being a fool for Christ. In view of the Greek tradition of his day, he said, Christianity is foolishness.

Paul is not subverting this tradition by any means, only highlighting how the wisdom of God in Christ is nonsense in the estimation of the world. Not non-rational, it simply reflects how God’s thoughts are higher than man’s.

Nonetheless, one of the tasks of faith is demonstrating its plausibility to the world. The effort is nobly undertaken by Richard Shumack, in one of the most contested of fields. His book, The Wisdom of Islam and the Foolishness of Christianity, was shortlisted as the Australian Christian book of the year in 2014.

A philosopher by training, Shumack is a professor at Melbourne School of Theology and part of the Ravi Zacharias International Ministry team. It can be said at the outset: he finds Christianity superior to Islam. Not surprising – he is a Christian.

Two things are noteworthy about his book, however. First, the absolute respect his gives the Islamic tradition, interacting in friendship with men he considers to be among the Muslim world’s top philosophical minds. There is great wisdom in their faith, he agrees.

And second, the difference in paradigm that makes all the difference. Islam conceives a legislative model between God and man; Christianity, a relational. Wisdom follows from both, he says, but the latter is preferable and better accords with the world.

Shumack does not presume to prove the truth of Christianity’s claims. Similar to Islam, the challenge of monotheism is dealt with elsewhere. But finding his Muslim scholar friends assert the philosophical superiority of Islam over an incoherent Christianity, Shumack was compelled to pick up the gauntlet. He fully admits, of course, that key Christian concepts appear to place Muslims at an advantage.

But in each chapter he builds his case sequentially. Certainty. God’s Hiddenness. Sin. Trinity. Incarnation. Cross. Revelation. Divine Ethics. Politics. Each is a problem to tackle in the Muslim-Christian conversation. On some points monotheists share similar challenges. On others, the Christian is on the defensive.

With deference and respect, at times Shumack tries to turn the tables. But for the most part he simply returns to his central thesis:

To many Muslims this is foolishness. God has no son; he is utterly different from his creation. But it is the central point of Christianity: God’s word made flesh, crucified, and resurrected.

Perhaps both are fools to the atheist or modern secularist, so let Muslims and Christians be friends. Shumack’s book is polemical but warm, inviting response from his Muslim philosopher-friend.

There is no reason religious debate cannot be so. The world is much in need of wisdom, and the Abrahamic faiths possess it in abundance.

Unfortunately, their mutual conversation often demonstrates the opposite, showing that living out wisdom is another question entirely.

If we be fools, let it be for the right reason, in the right spirit. Abraham left the security of his land and family, and nearly sacrificed his son. Today he is honored by over half of humanity, a blessing to the whole world.

May this be true of his descendants, Muslims, Christians, and Jews altogether. 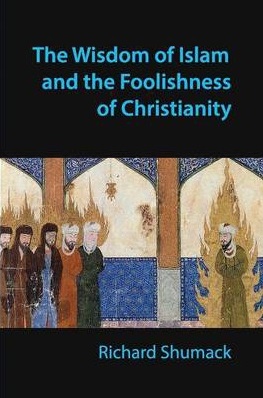 One reply on “Wisdom and Foolishness in Abrahamic Faith”